Join Us in San Antonio this Summer!

Your conference pass will give you access to the entire sponsor showcase! See their latest offerings and find new products, safety solutions, and services that will have an immediate impact on your campus. 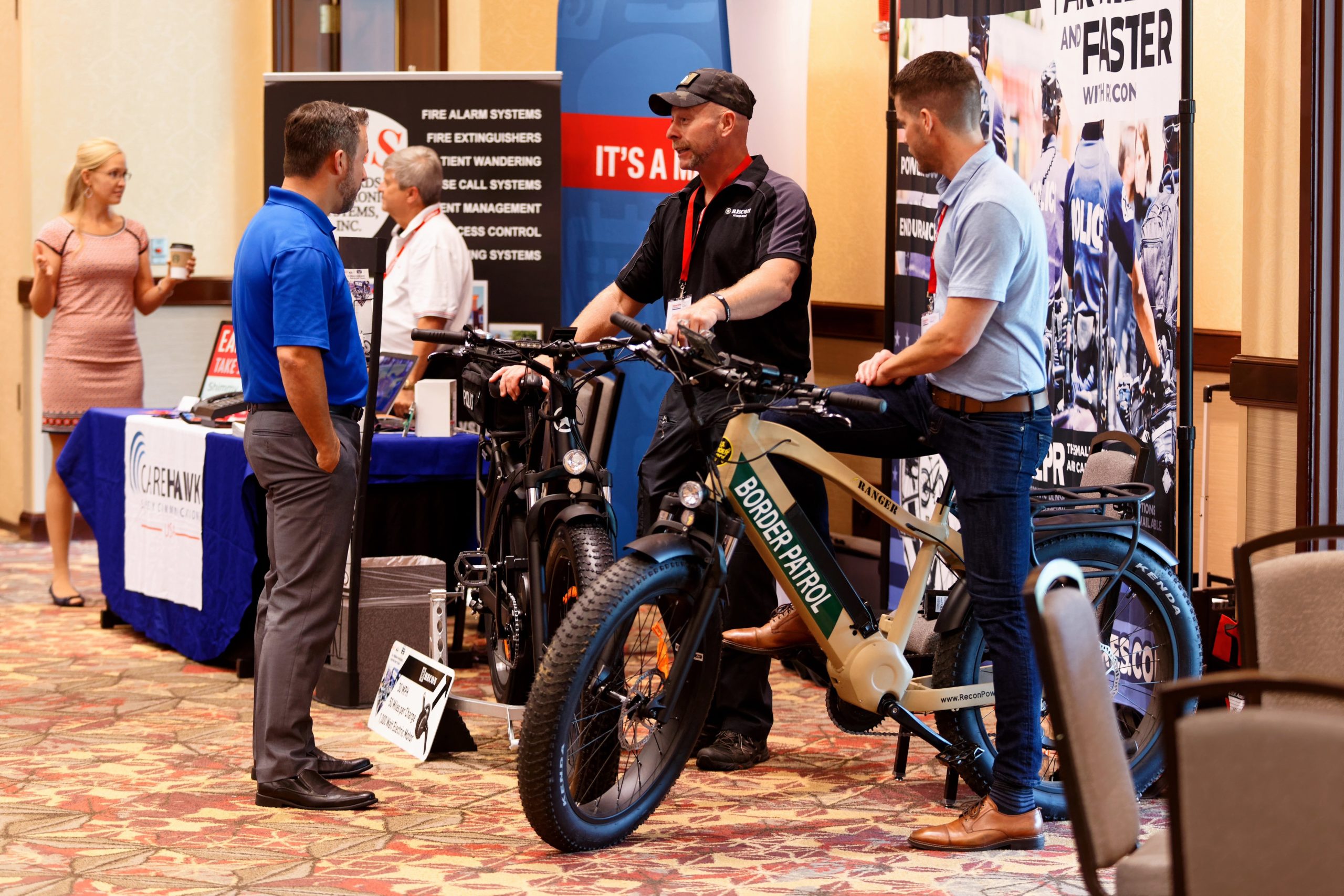 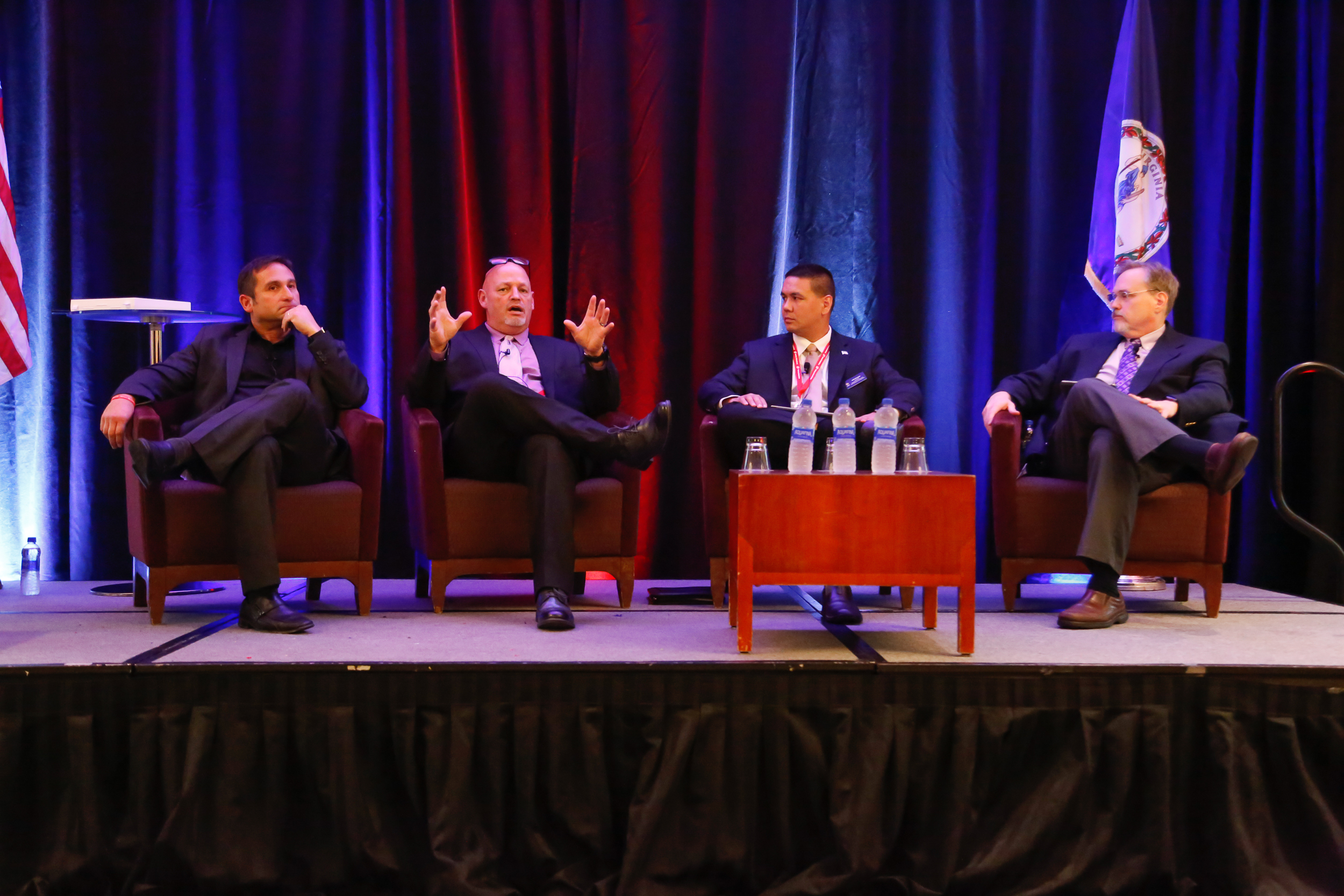 Learn from industry leaders passionate about school safety and security who will share their insights, knowledge and experiences during two and half days of information-packed learning sessions.

Attend one of four workshops covering topics such as PASS Guidelines, After Hours Event Security and Emergency Preparedness, Clery Act, or Managing Campus Events and Protests. Add one to your conference pass when registering. 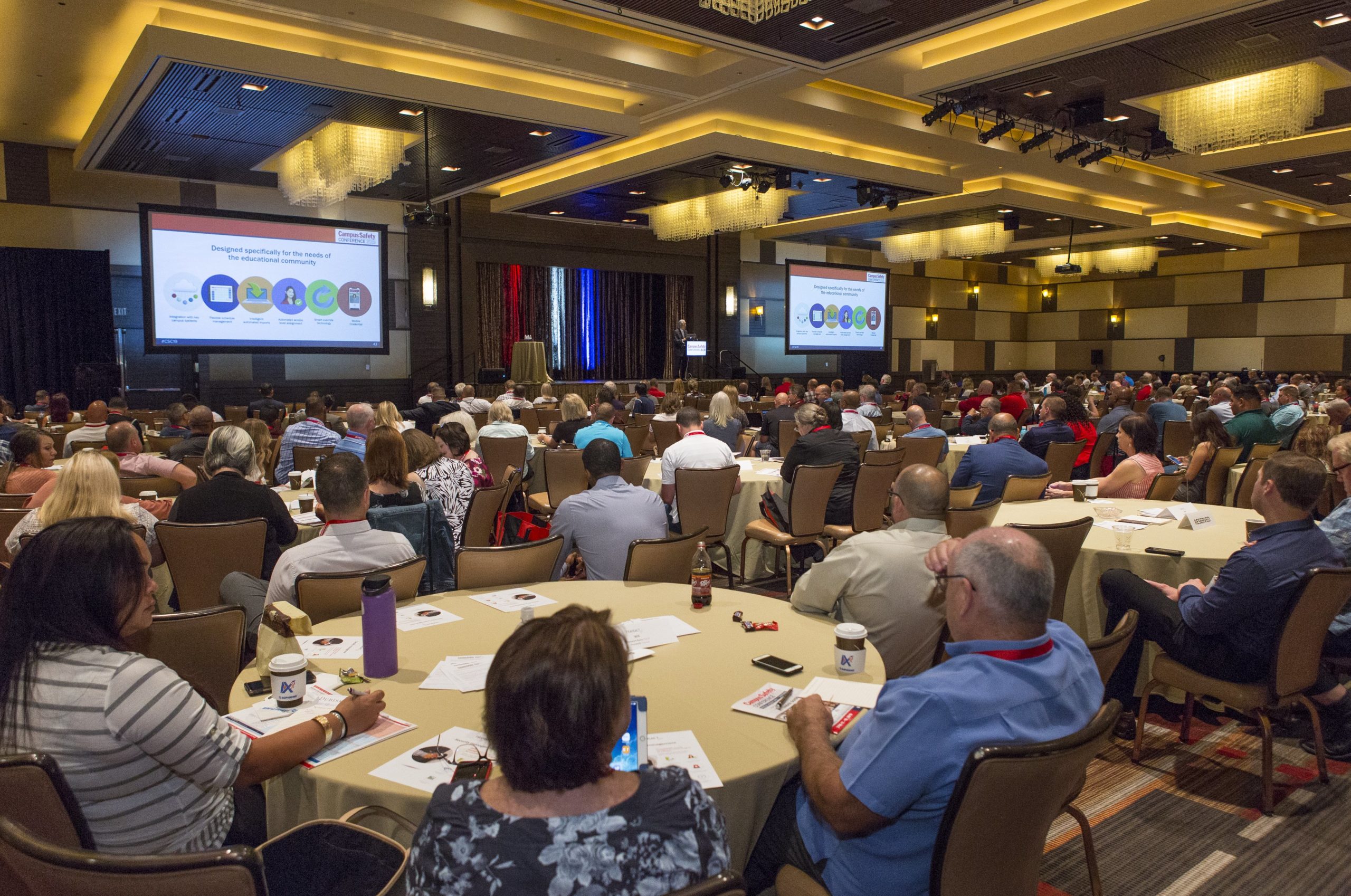 A deeper look into the sessions you don’t want to miss! 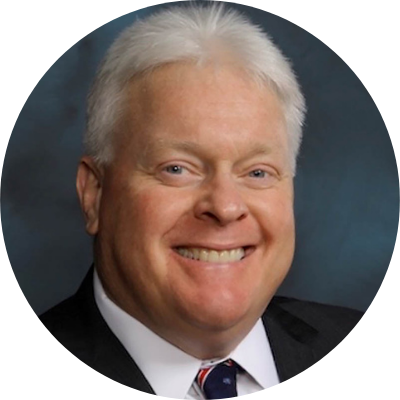 In his informative and entertaining keynote presentation, John Iannarelli will engage the audience with scenarios to raise their situational awareness. Attendees will hear behind-the-scenes stories of what really happened during the Las Vegas shooting, the shooting of Congresswoman Gabby Giffords, Virginia Tech and other incidents to include how they were planned, how law enforcement responded, and how important clues were missed that could have prevented these and other tragedies. John’s experience from being on location during and following these active shooter events has given him inside knowledge on which no one else can speak about at this time. Although this topic is extremely serious, John’s presentation will bring a light heartedness to appropriately break the tension of this topic.

During this session, Paul Timm, PSP (VP of Facility Engineering Associates) will take attendees on an “assessment” of hotel meeting spaces. He’ll highlight what to look for to be vigilant in situations and scenarios that may arise. This exercise will help you to become more aware of your environment and show how you can train your staff and students to be alert without creating fear and anxiety. Following the tour, Mr. Timm will separate the audience into groups and conduct a brief exercise where attendees will have to make decisions on how they would react to an emergency scenario. All attendees will receive helpful preparedness tools and resources. 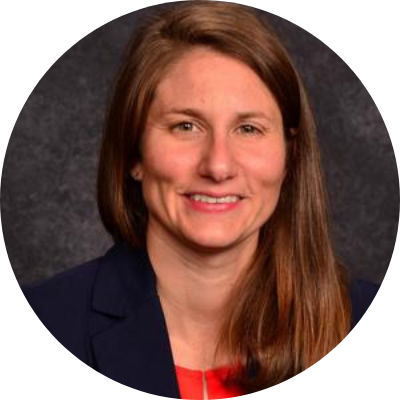 On Friday, September 6, 2019, the small urban School District of the City of Jeannette experienced an event they were seemingly unprepared for. In the waning moments of the extremely popular Friday night Jeannette Jayhawk football game, a fatal shooting took place at the stadium. Both the suspect and victim were very well known parents and citizens in the city, and the incident sent shockwaves through the small community. The Jeannette City School District’s response to the incident established an immediate tone for recovery, and, although the district had never trained for an event involving the population and location, the transferable skills from other trainings and protocols allowed district personnel to deal with an open-air, after-school, large-scale event involving the student body, visiting students and patrons attending the event. The session will provide an overview of the violent incident, administration and emergency services immediate response, and School District timeline of actions during the initial 72 hours and the plan for after care and support services in the following days and weeks. Presenters will share lessons learned including revisions to the emergency operations plan, training protocols, support services for students, staff and families and the unique circumstances of being tasked with response while in the presence of family. 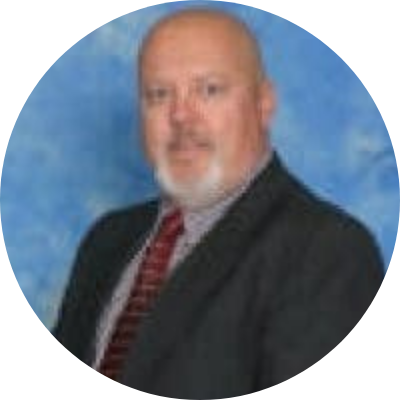 Back in the Classroom: Fall 2021 & Beyond – How Higher Education and K-12 Schools Can Continue Safely with Confidence

Many educational institutions are anticipating Fall opening with college students back on campus and schools back in-person in the classroom. However, there is a continued concern over a possible COVID-19 resurgence and the safety of students and educators. Many of these immediate challenges can be addressed by understanding the CDC recommendations, the latest ASHRAE standards, and upgrading infrastructure or even implementing new technology to reduce health and safety risks. This session will focus on reducing the risk of COVID-19 and improving the air quality in educational environments, as well as discuss the benefits of upgrading infrastructure to make your campus smarter and healthier for years to come. The latest funding infusion from the federal government provides eligible use guidelines for implementing both immediate and long-term upgrades or improvements. 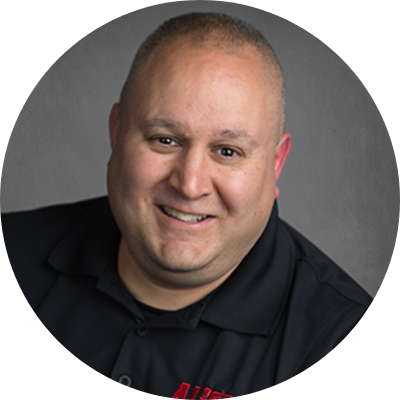 Physical and Emotional Safety: Confronting the Next Normal

Students are thinking more than ever about their physical and emotional safety. Empowering them with life-saving skills builds confidence and reduces fear. Which, in turn helps them direct their focus on learning. With the prolonged stress, loss, grief, anxiety, depression and other mental health effects of the pandemic weighing heavily on many, it’s important to also address the very real threats of violence that may erupt. In this session attendees will discover the role active threat response training plays in a well-rounded safety program and how this life skill can be used in virtually any setting. 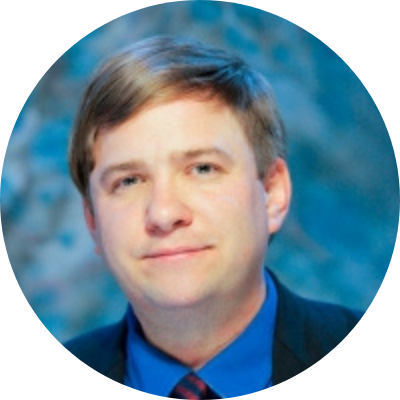 Preparing for emergencies during the school day is already challenging. Things can get more complicated when a crisis occurs at a time when the front office is not staffed or the supervising adults are volunteers or from an outside organization. After school programs, sporting events, political events and polling place usage are just a few of the challenging times when typical emergency plans may not be adequate. In addition to immediate needs, some states have special requirements for this type of planning. Participants will learn how to meet various planning requirements for special events while developing a logical approach to emergency planning. This workshop will not only better prepare you for emergencies but can make special events and after hours activities run more smoothly and with less disruption. Attendees will also work on a template for a site safety plan for special event and after hours planning for emergencies.
VIEW SCHEDULE
REGISTER TODAY

” CSC is the conference to attend. If you are not there, you are missing out! “