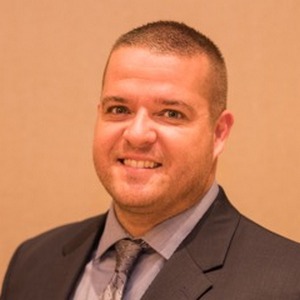 Rob Young is a 16 year law enforcement veteran. He has worked in two different jurisdictions in California as a police officer, and currently serves as a patrol sergeant for the Stockton Unified School District Police Department. In January of 1989, Rob was a first grader at Cleveland Elementary School, also located in Stockton, CA. He was one of 29 students who was ishot, after a gunman entered onto the playground armed with an AK-47. Rob was shot twice that day, prior to the gunman committing suicide. In 2013, while working as a police officer in the Bay Area, Rob responded to the call of an active shooter in one of the neighborhoods he patrolled at the time. Rob was one of 6 officers who confronted the gunman, ultimately shooting and killing the suspect during the incident. Rob has since become an active shooter response instructor, and has helped train multitudes of law enforcement personnel, EMS, and school officials in large county-wide exercises. Rob brings a very unique view point to the subject matter, not only as a victim, but as a police officer who has had to deal with a gunman during his career. He has dedicated his life and career to making a difference that will hopefully one day save the lives of others.

A Unique Perspective on Active Shooters: From Childhood Victim to Adult First Responder