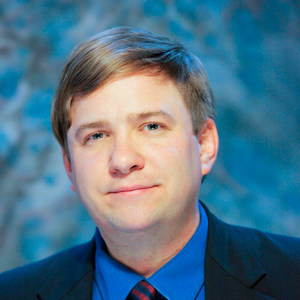 Chris Dorn serves as a senior analyst and has served as a board member with Safe Havens International, an organization he helped co-found in 2001. His school safety work has taken him to Vietnam, Canada, Mexico, Holland, France, Bolivia, South Africa and England. He has served as a regional school safety specialist for a group of public school districts and, with Safe Havens, has performed assessment projects for hundreds of public, private, independent, charter and faith-based schools in 17 states. Chris’ project experience ranges from single-school districts to major metropolitan districts with hundreds of schools. He recently released his sixth book, Staying Alive: How to Act Fast and Survive Deadly Encounters, and has recently been selected as a contributing author for an upcoming textbook on extreme violence by Cognella, Inc. His book, Innocent Targets: When Terrorism Comes to School, is a leading text on school terrorism and is in use by FEMA and DHS personnel in all 50 states.

Chris is a frequent guest author and presenter at national conferences and school safety training academies, and he was selected as part of a team to author course content for the Department of Homeland Security (DHS) as part of the White House 2013 school safety initiative. At only 21 years old he was selected as an analyst for Jane’s, the highly regarded British defense, intelligence and public safety publisher. Since 1997 he has presented for hundreds of organizations in more 40 states including the International Association of Chiefs of Police, Bureau of Alcohol, Tobacco, Firearms and Explosives, Bureau of Justice Assistance, DHS, National Association of Pupil Transportation, Vietnam National University and University of Tennessee along with regional, state and local law enforcement, homeland security, emergency management and school organizations. He regularly presents keynote and in-service presentations to educators, first responders and trade organizations.

WORKSHOP B: After School Hours: Event Security and Emergency Preparedness