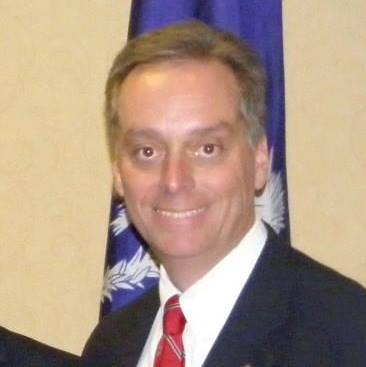 Alan Walters currently serves as Director of Safety and Risk Management for the Georgetown County School District, which serves approximately 10,000 students in coastal South Carolina. Previously he served 12 years as a Summary Court Judge and still serves as Municipal Court Judge for the town of Pawleys Island.

He earned a B.S. degree in Education from Southern Illinois University and a Master of Criminal Justice degree from the University of South Carolina. He has been a presenter at local, state, national and international trainings. Alan lives in Pawleys Island, SC with his wife and two sons.