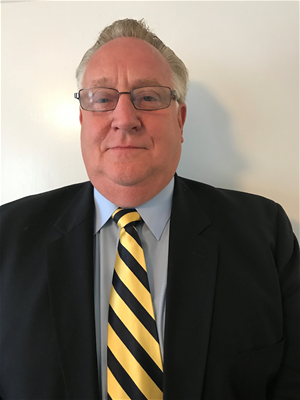 A familiar face to Connecticut audiences, Lt. J. Paul Vance has been a Connecticut State Trooper for more than 40 years. He and his wife, Meg, have three children and six grandchildren.

During his State Police career, Lt. Vance has been assigned to patrol at both Troop L in Litchfield and Troop I in Bethany. He was assigned as a specialty K-9 Handler, a SWAT Team Member, a helicopter medic, and to other various specialized assignments. Lt. Vance has served as a State Police Major Crime Squad Detective and as the Resident State Trooper in charge of all police service in the Town of Prospect.

He most recently served as Commanding Officer of the State Police Traffic Services Unit and special operations. He retired from state Police on April 1,2017.