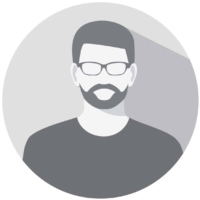 Donald (Don) Smith is a Task Force Officer (TFO) for the Joint Terrorism Task Force (JTTF) at FBI San Antonio. He has approximately nine years of school policing experience. In his current role at the JTTF, he works on the Domestic Terrorism squad and serves as one of the Campus Liaison Agents for the San Antonio Division of the FBI. He has worked with multiple agencies within the San Antonio FBI area of responsibility on school threat cases. He has also worked a number of domestic terrorism investigations. He served as the case agent for a domestic terrorism group which was disrupted in 2021, earning him the FBI Director’s certificate for the success of the investigation. He has a Bachelor’s Degree in Cyber Security from the University of Texas at San Antonio and is also a member of the Association of Threat Assessment Professionals.