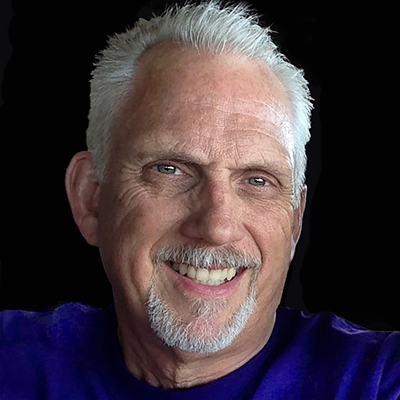 On June 3, 2005, Bill and Michele Mitchell’s daughter, Kristin, was murdered by her ex-boyfriend in her apartment in Conshohocken, Pennsylvania.

Twenty days prior, the Mitchell family had attended Kristin’s graduation from Saint Joseph’s University in Philadelphia. It was the last time they ever saw her alive.

Since then, Bill has passionately spoken out on the need for education about the warning signs and the dangerous consequences of dating violence. He has delivered over 100 speeches at high schools, colleges, and private companies. He has been interviewed for TV, radio, podcasts, and webinars.

In 2020, Bill published “When Dating Hurts” on Amazon. It is the memoir about Kristin’s murder and his family’s journey towards healing through helping others. This book contains lifesaving information on how to detect an unhealthy relationship and how to be safe.

Session Cancelled: When Dating Hurts: What a Family Learned About Dating Violence After Their Daughter’s Tragic Death