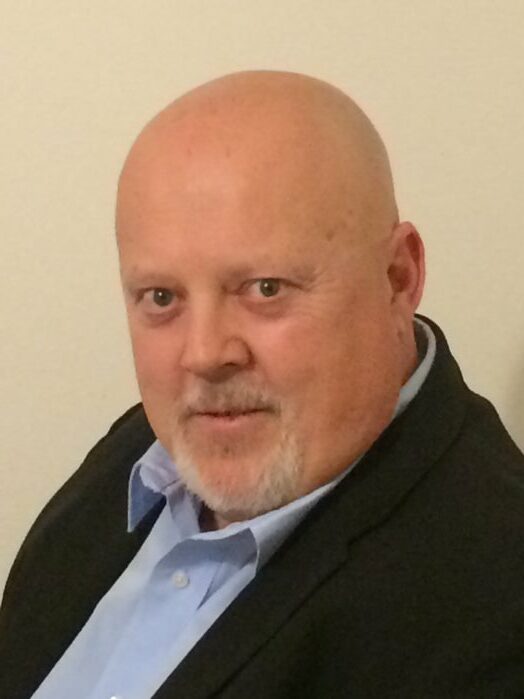 Guy Bliesner began his career in education in 1994 as a high school teacher and coach, moving into administration in 2006 as the safety and security coordinator for the Bonneville School District. While serving in that position, he was named to the Idaho’s Governor’s School Safety Task Force. During his Bonneville tenure, he was named a finalist for the 2011 Campus Safety magazine’s Director of the Year Award.

In 2013 he left the district to form, with a partner, the private school safety, security, risk management consulting firm of Educators Eyes. This firm developed and implemented Idaho’s first statewide school safety and security condition assessment. In 2016, he left the firm to join, as a founding member, the newly created Idaho Office of School Safety and Security. He currently serves as the school safety and security analyst assigned to schools in southeast Idaho. His mission is to support the public and charter schools of southeast Idaho to bolster school safety through assessment, training and planning assistance.