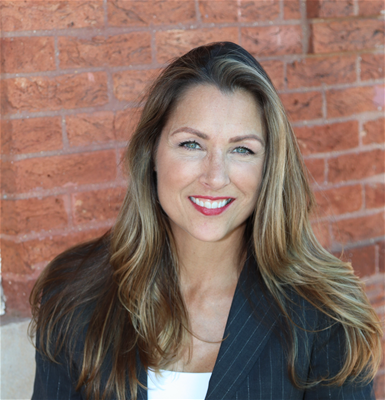 Julie Parker has a unique and extensive background in television and radio news, media relations and crisis communications, having served as both an Emmy award-winning TV news reporter, the media relations director for two of our nation’s largest police departments and as a senior media advisor for the International Association of Chiefs of Police. She guides for-profit, nonprofit and governments organizations as part of the communications consultancy she founded in 2014. Among her career highlights: One month after January 6, 2021, the United States Capitol Police called Julie to lead the department’s communications. Prior to that, she was hired in early March of 2020 to direct the public information strategy for a county government serving a diverse population of 1.1 million people during what became the COVID-19 pandemic.

Tips for Successfully Working with Your Local Media During a Crisis