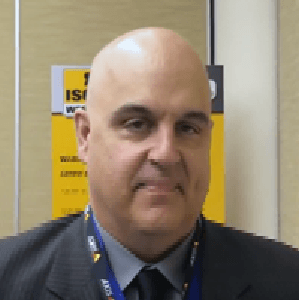 Guy M. Grace has worked in the security field for 33 years. He currently serves as the Director of Security and Emergency planning for Littleton Public Schools, a suburb of Denver. Guy began providing district security services to Littleton Public Schools (LPS) on 1990 after serving in the Military and college. Guy worked his way through the ranks in the security team when in 1999, Guy was appointed to head the LPS Security Department. Guy is a recipient of many national and security industry awards and recognitions. Guy is a regular speaker at school safety trade conferences and a regular security media commentator for various trade magazines and media. Guy has created and assisted with developing many security related projects, protocols and practices that are utilized today in school safety. Guy also serves as a Director on the Partner Alliance for Safer Schools (http://passk12.org/ ).